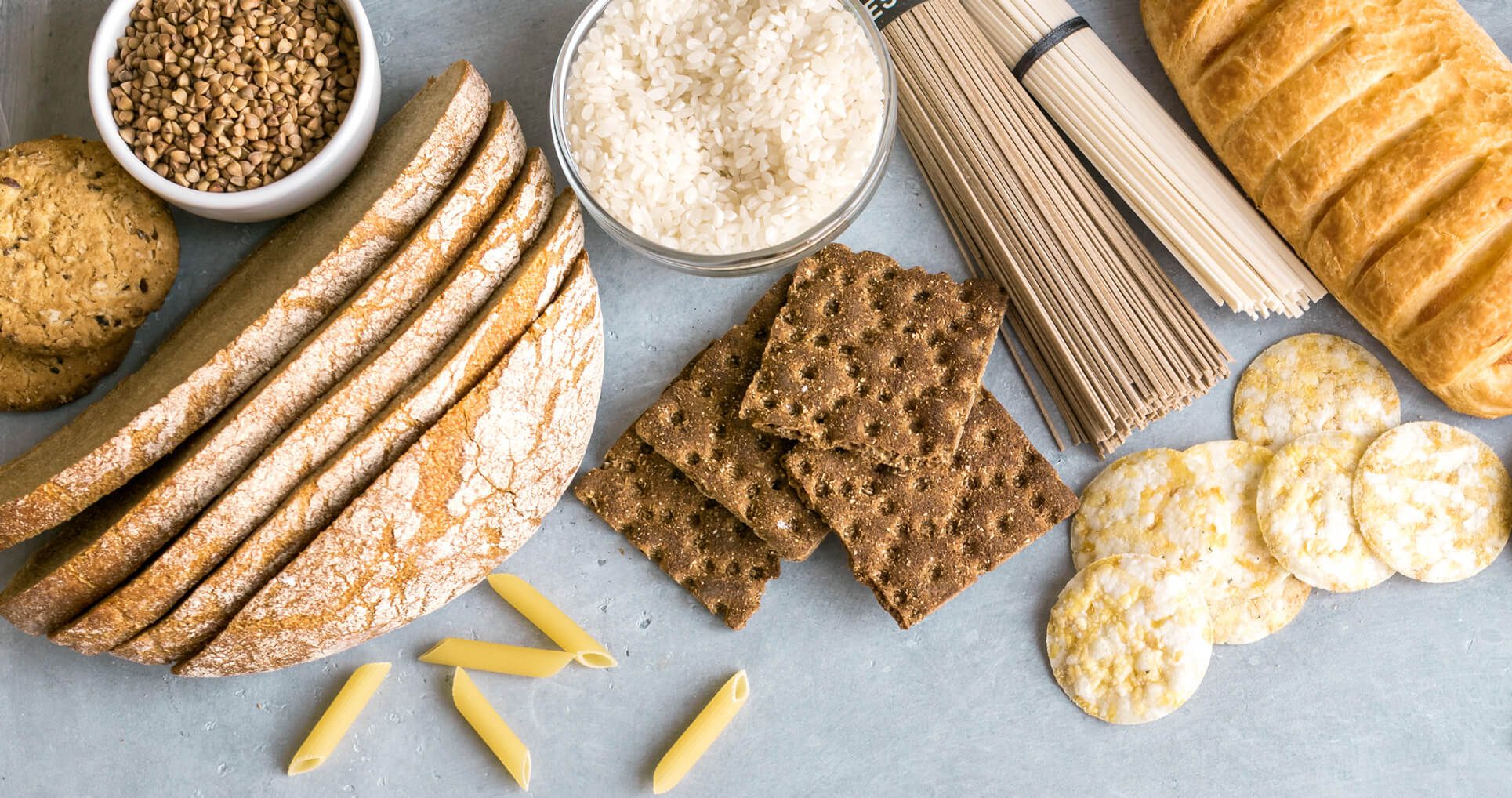 Nutrition covers a key role in human health and the concepts of food and diet have largely evolved over human history. Nutrition was originally characterized by food availability and represented mostly an action to address basic nutritional needs and ensure individual survival. Nowadays, nutrition has largely evolved from such basic concepts.

From one side, globalisation and an incredibly interconnected world allow for the rapid transfer of any product across the world. On the other side, consumers are increasingly aware of the strong relationship between diet and human health. These sides profoundly changed the way we perceive and choose food products, leading to the introduction of new terms such as functional food and novel food.

We would like to introduce you to a few basic concepts about the next generation of foods.

Some food categories may have beneficial actions that go beyond their nutritional effects. Functional foods are particular foods representing regular components of the diet, and characterized by the presence of an ingredient or a pool of ingredients that affect specific functions of our body, by producing beneficial effects on our health.1

Functional foods are usually labelled with claims that support consumers in understanding the specific health benefits provided by the consumption of such products. As claims can substantially influence consumers in their food choice, specific regulations are required. Claims are usually granted according to the regulatory framework of the country/region where the functional food is intended to be used.1,2

In the USA nutrition labelling is regulated by the “Nutrition Labelling and Education Act” and the FDA is the only authority that can grant health-related claims. In 2006, the European Union (EU) adopted its own regulation on the use of food-related claims, which harmonized EU rules for the use of health or nutritional claims on foodstuffs (Regulation EC 1924/2006). In 2002 the European Food Safety Authority (EFSA) was formally established with its headquarter located in our own hometown Parma (Italy). Claims are granted according to a process that involves EFSA and the European Commission as the authorities in charge for the notification to the member states about the adopted claims.1–4

The functional food products market seems to be very promising with an estimated yearly investment of around $300 billions in the early 2020s, a clear sign of the positive awareness that consumers and industry have on these products.2

The European parliament and the council of the European Union ruled on the introduction of Novel Food, with the regulation EC 258/1997 that aims to protect public health and to harmonize differences between national law, which may create conditions of unfair competition.  In the EU the concept of Novel Food can be applied to any food that was not consumed “significantly” prior to May 1997 and this category of food covers new food, food from new sources, new substances used in food as well as new ways and technologies to produce food.5

Although the concept of novel food may seem exotic, it is not a new concept. Humans were exposed to “novel foods” alongside all the discoveries that shaped our history. Humans started with a vegetables and fruits-based diet above trees, by conquering the ground we switched to a diet rich in meat, and the discovery of fire allowed us to prepare food in different ways. Humans were exposed to different kinds of foods along their explorations throughout the continents: bananas, tomatoes, pasta, tropical fruit, maize, rice, are just part of the long list of foods that originally came to Europe as novel foods.5

The workflow for a European novel food approval is mainly based on a process of risk assessment about the safety of the newly introduced food and it is managed by EFSA. The approval process relies on the dossier provided by the applicants, which have to disclose data on compositional, nutritional, toxicological and allergenic properties of the novel food, as well as information about production processes, proposed use and exposure levels for the general population.

Novel Food represents an expanding market that can provide relevant answers to important issues of modern-days, such as the reduction of the environmental impact of the food production and supply chains and making available new foods with beneficial effects on human health.